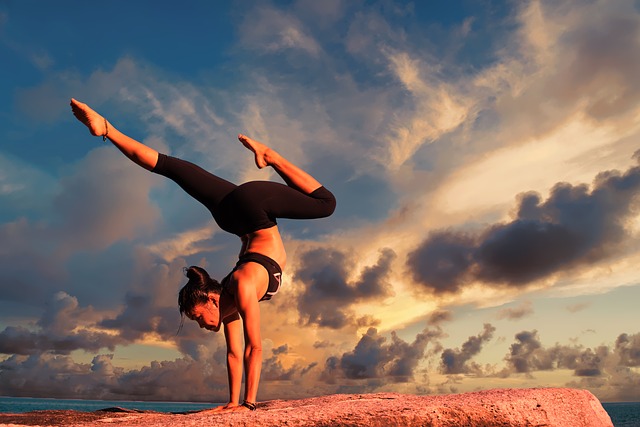 Skin bleaching and hair straightening are indicators of self-hate. Chemically processing oneself to look like a contrived version of brown or white people shows the internalisation and reproduction by Africans and other people of colour of racist colonial discourses of the body. These practices convey the idea that white bodies are superior to black bodies. Instead of loving the skin that they are in and wearing their natural hair, many people of predominantly African descent are duped by these contrived cultural myths. They are the ones spending enormous sums trying to be the browning that Buju Banton sang about loving.

More and more black women and men are bleaching their skin in a bizarre attempt to acquire the psychosocial status associated with brown or ‘socially white’ skin. As one participant said in a documentary I directed in 2006, “Well, it come in like black don’t have any talk again, so everybody want to turn white,” ( https://www.youtube.com/watch?v=KugYhuuuL0k). This shows the extent to which threads of racial self-loathing have been woven into the cultural fabric. Bleaching and straightened hair show how racism is entrenched in popular definitions of beauty and sexual desirability. When you drill down, the root causes of these behaviours run deep into centuries of the tragic enslavement experience. Called the Maafa, a Swahili word for complete disaster, enslavement fundamentally fractured the framework of black/African identities.

Skin bleaching is such a norm in Jamaica that it is not unusual to hear the police describing a criminal as having a bleached complexion. And the before and after pictures show the drastic changes. Are you able to verify that the person that you imagine yourself relating to is really who you think it is, or is the new creation another entity? In this sense, weaves and chemical body conversions are the ultimate identity cover-up. These disturbing self-violence practices demonstrate what Antonio Gramsci called hegemony. This is the process by which people are brainwashed. Hegemony is at play when the oppressed internalise and reproduce the very domination discourses that otherise them. By altering their bodies with lethal products laced with hydroquinone, they are complicit with their own disfigurement, without the benefit of consciousness. This inter-generational problem is an obstacle to sustainable development and a hydra-headed public-health crisis.

What is even more alarming is the ease with which dehumanised post-colonial subjects have been duped by big business entities to engage in the unhealthy practices of embodied alterations. This self-violence syndrome has resulted in the evolution of multibillion-dollar industries of hair and skin products, laced with chemicals, that target women of colour. The victims of this dangerous profit-making industry are already from the low self-esteem that results from prevailing institutionalised narratives of self-identity representation. This business model …….