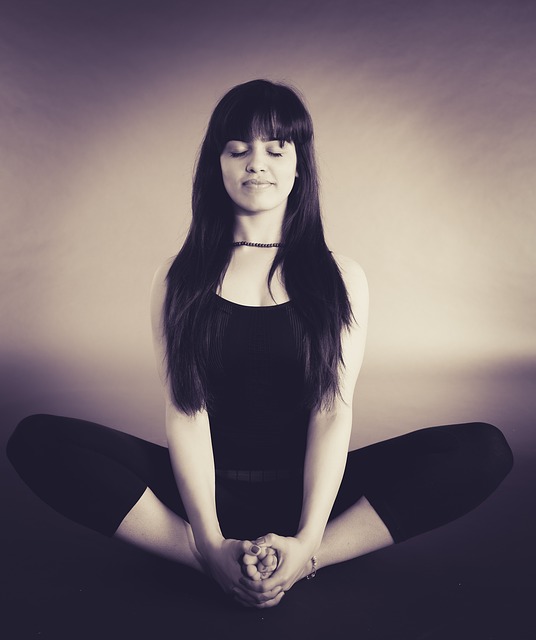 The tests are the latest in a series of related weapons developments reflecting India’s push to enhance self-reliance and to bolster Indian strike capability in light of growing concern about China’s assertiveness.

The Ministry of Defence (MoD) said on 11 December that the newly developed SANT missile and Pinaka rockets were both trialled at its Pokhran testing range in northwest India.

It said the SANT test proved the missile’s release mechanism, guidance and tracking algorithms, and avionics and integrated software. It said the missile provides precision-strike capability from a range up to 10 km.

The SANT missile – an extended-range and upgraded version of India’s Helina anti‐tank missile – has been designed and developed by the DRDO’s Research Centre Imarat facility in Hyderabad in collaboration with other DRDO laboratories and local industry.

The <50 kg SANT features a millimetre wave seeker (instead of Helina’s imaging infrared guidance) and is armed with a lighter 8 kg tandem high-explosive warhead. The missile can be fitted onto various helicopter types. It is expected to be cleared for production following tests from India’s Light Combat Helicopter and ‘Dhruv’ Advanced Light Helicopter.

In a separate press release on 11 December, the MoD said that 24 Mk2 rockets for the Pinaka multiple rocket launcher were tested at “different ranges with various warhead capabilities. All the trial objectives were met satisfactorily”.

Already a Janes subscriber? Read the full article via the