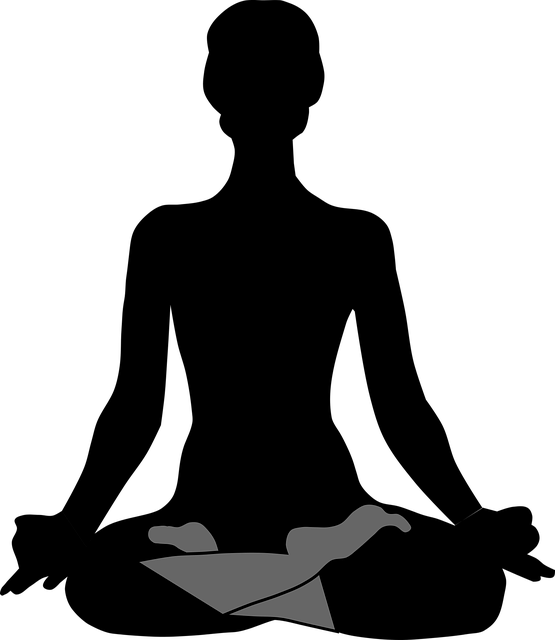 Autonomous freight trucking company Embark will make Houston the hub for its new Texas operations and launch an autonomous trucking route along Interstate 10 to San Antonio.

The San Francisco-based company this month said it will begin hiring “aggressively” in Houston at the start of 2022 as the company begins to expand across the southern U.S., said Stephen Houghton, chief operations and fleet officer at Embark.

“Texas is the center of America’s trucking industry, and it’s the perfect home for Embark’s expanded operations. We’re excited by the talent and entrepreneurial spirit that Houston has to offer,” he said.

Texas has recently become the primary testing ground for autonomous trucking companies working to put driverless big rigs on the nation’s highways over the next decade. Two major companies — Aurora and Waymo Via Trucking — have launched driverless truck test routes along I-45 between Dallas and Houston, though neither company has driven the route without a human in the truck’s cab. Those two companies have based their Texas operations in the Dallas area.

On HoustonChronicle.com: How I-45 between Houston and Dallas became nation’s premier test track for driverless big rigs

Texas for years has sought to lure autonomous driving companies. The Texas Legislature passed laws in 2017 allowing autonomous vehicles to operate on Texas roads without drivers, and the U.S. Department of Transportation named the state one of 10 proving grounds for autonomous vehicle testing.

In previous interviews, officials with both Waymo Via Trucking and Aurora said Texas was an obvious choice to test their technology thanks to the favorable regulations, relatively mild weather, major population centers and vast stretches of monotonous highways.

Officials with Embark said Houston will prove to be at the nexus of the industry’s development and growth because it sits at the center of a 600-mile stretch of highways that human drivers can’t complete in a day because of regulations limiting the number of hours they can drive. While it usually takes a human driver about 22 hours to complete, autonomous trucks could do it in about 12 hours, Embark officials said.

On HoustonChronicle.com: Self-driving trucks from Google’s Waymo to deliver UPS freight from Dallas to Houston

The region is also home to research institutions that have been studying autonomous vehicles for years, with Embark officials citing Texas A&M University’s work in the field. A cornerstone of its Texas operations will be an extensive partnership with Texas A&M University, Houghton said. Embark will use the university’s Engineering Experiment Station test track to pilot its technologies, and company engineers will work with the university’s mechanical engineering faculty and Center for Autonomous Vehicles and Sensor Systems, or CANVASS, to …….