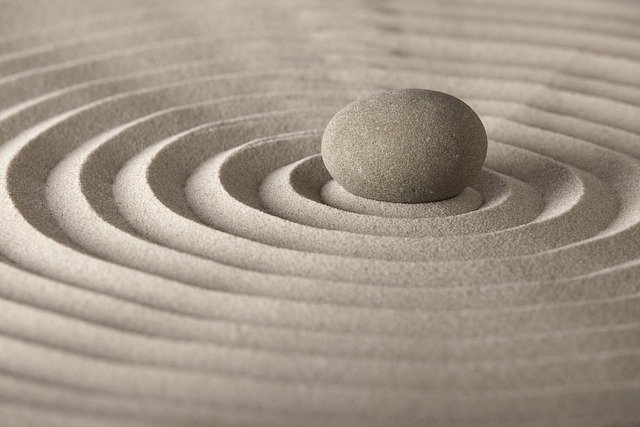 A journey to build a self-storage facility in the Jefferson Park neighborhood of Chicago took LSC Development LLC through many twists and turns over the course of four years. But following a legal battle and much compromise, we were finally successful in our endeavor! The final project includes five stories of climate-controlled self-storage and 75 units of much-needed affordable housing. This mixed-use approach took a great deal of determination and patience, but it helped us get over the finish line in a challenging municipality.

A Conversion Hits a Snag

The process started in September 2015 when LSC acquired the property at the corner of Milwaukee Avenue and Northwest Highway. Our intent was to convert the existing vacant structure, previously a food-depository warehouse, into a modern storage facility. The site was attractive, as self-storage was a permitted use under the current zoning laws.

The initial plans called for a building conversion as the only improvement on the parcel. We proceeded by relying on the zoning classification and invested a significant amount of money to acquire the land, develop architectural and engineering plans for the renovation, and undertake the demolition. Once the demo permit was obtained that December, we immediately began working on the interior and the required asbestos remediation.

We applied for a building permit and submitted all necessary plans to the city in March 2016. Those plans went through 13 levels of review, but they were approved, and a permit for the conversion was issued in April.

Unfortunately, the city revoked the permit the very next day! Officials claimed an alderman had a different vision for the site and downzoned it to halt the development. He didn’t want to see self-storage in his ward regardless of the zoning laws.

This last-minute change wasn’t an acceptable outcome to our team. We sued the city and sought a declaration of our vested rights in the zoning classification applicable to the property at the time it was purchased. We then began the renovation and retained legal counsel, which issued a writ of mandamus directing and compelling the city to produce a building permit for our planned construction.

Following a few months of negotiations, a release and settlement agreement was executed in January 2017 by all the parties, and the project was able to move forward. As part of the deal, LSC and the alderman agreed to a new five-story self-storage building on the north end of the property and a seven-story affordable-housing development to be added on the south to address the needs of the neighborhood.

To fulfill our end of the bargain, we had to begin the planning process all over again, starting with a new PUD (planned unit development) approval and dividing the site into two parcels. The south parcel was put under contract with an affordable-housing developer in July 2017. …….