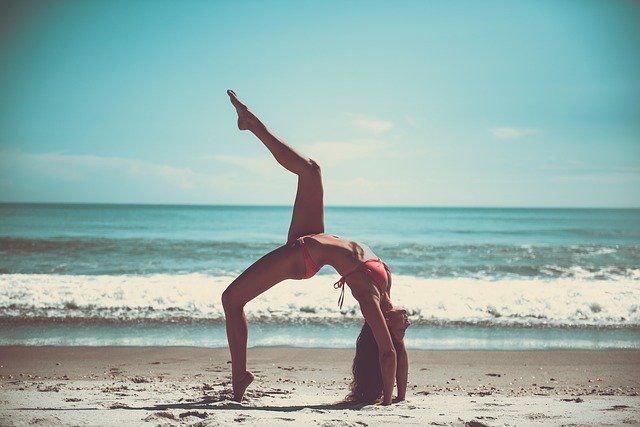 After two years, Shen Yun Performing Arts returned to the San Francisco Bay Area with an all-new production. Their first stop was at the San Jose Center for the Performing Arts. The opening performance saw a packed house on Dec. 22.

“For me, it was … how well they integrated the digital effects with their live action on the stage. I hadn’t seen that done before. That was amazing,” said Russell Middleton, co-founder of Zumper.

“I love the way it’s choreographed,” said Danny Thurro, owner of Thurro Realty. “I love the way they do on the stage, and then they fly up to the mountain or wherever they [go] … come back. It’s like, wow, that is awesome!”

Thurro has been receiving flyers at his office for the last seven or eight years and has been meaning to see the performance.

“I love the Asian culture because I studied martial arts for many years and stuff. So finally, I said, I have to go. So this is my first time,” Thurro said.

“We were so busy in our daily grind, and just trying to get through our days and with everything that’s going on in our lives right now,” Ter Schure said. “And I think it’s really nice to get reminded of these types of other aspects in our life that are also important for our well-being, and I think that shines through on stage—absolutely!”

“We live in a time where freedom is important and self-development is important, and people in China are not allowed to express themselves and develop and kind of actualize and realize in a way that, here in the West, we are,” Demchenko said.

“I think we’ve lost our way a little bit. There is not enough compassion between people,” Plumb said. “I think this is a way to show it, a way people are showing. I believe what you put out, you get back. And that’s karma, passion, whatever you want to put it. That’s the way I feel these days. That brought a lot …….